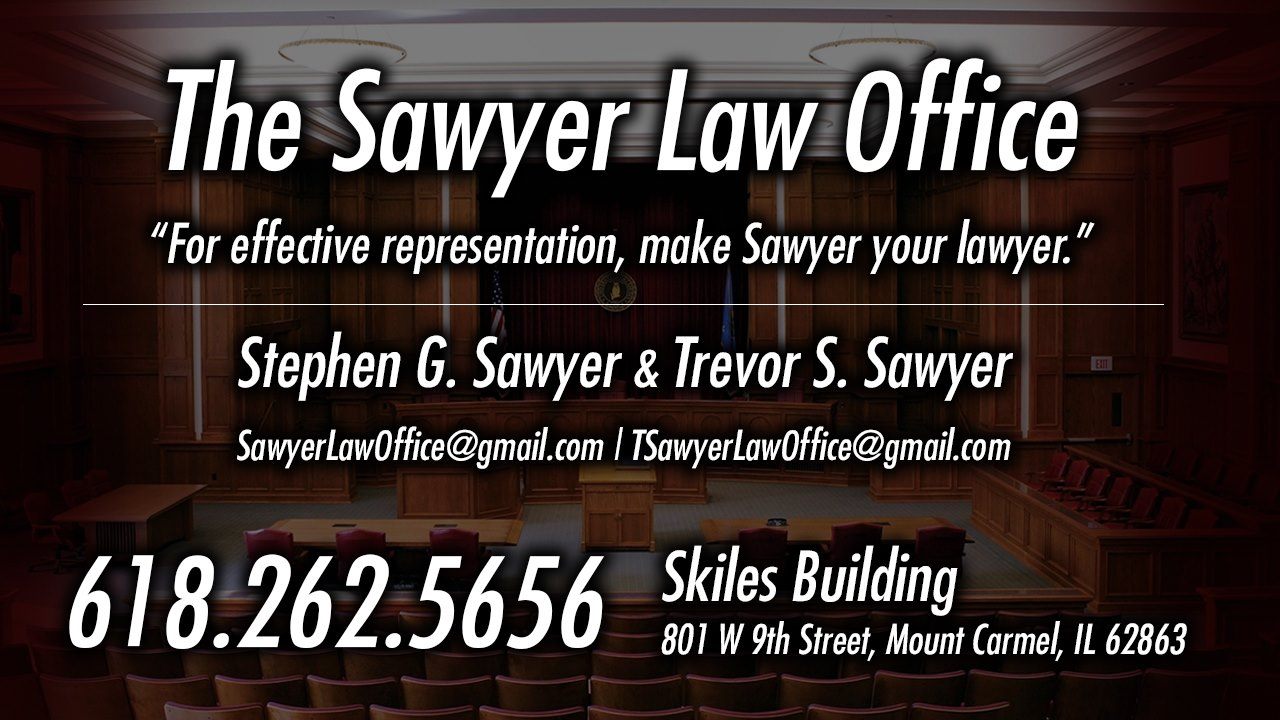 A Mount Carmel native, Steve Sawyer earned his Juris Doctor from the University of Illinois in 1979. After law school, Steve went into private practice and also served as Assistant State’s Attorney. Steve was elected State’s attorney in 1980. He was reelected to this position in both 1984 and 1998. In 1998, Steve was appointed to the position of Associate Judge. After serving his appointment, Steve was elected as Circuit Judge of the 2nd Judicial Circuit. In 2011, Steve was elected by his fellow Judges to the position of Chief Judge of the 2nd Judicial Circuit. Steve retired from the bench in 2013. Since retiring, Steve has spent most of his time working for various state programs. Steve relentlessly works to help both children and under served populations.
Trevor earned his Juris Doctor from Loyola University Chicago School of Law and was on the Dean’s List during the semesters of Spring 2016, Fall 2016, and Spring 2017. Prior to entering law school, Trevor earned his BA in Paralegal Studies from Southern Illinois University Carbondale. While at SIUC, Trevor was admitted to the Delta Epsilon Iota Academic Honor Society and the Lambda Epsilon Chi National Paralegal Honor Society.