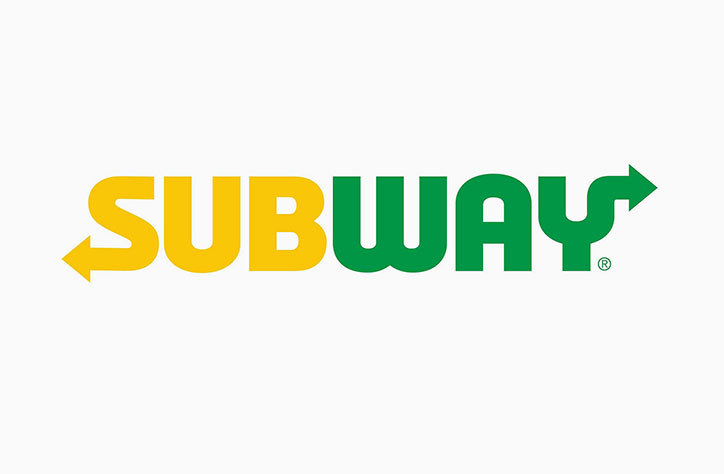 Pete Beck & Fred DeLuca opened the first Subway Sandwich Shop decades ago with the focus on serving fresh, affordable, made to order sandwiches. The Mt. Carmel Subway was first opened May 1991 at a small lot of buildings on North Walnut Street. After many years of operation, a new Subway was built on the opposite end of this area in February 2006.

In the beginning of 2016 Rachel Wallace purchased the Mt. Carmel Subway. She is no stranger to the business as her family has operated Subway stores since 1989. Her Parents are now retired, but the dozens of family-owned Subways are still operated by her team, including her brother and sister-in-law.

Rachel is no stranger to hard work and being an entrepreneur in business. She started working in her parent’s Subways in her younger years. After college she spend 5 years as an accountant, then in 2003 was ready to come back to her roots in the Subway business. She has doubled her locations since then and even added a Best Western Plus and Rosati’s Pizza restaurant in Centralia, IL to her expansive resume.

Earn Subway Tokens when ordering on their app. And check out all the current deals at www.Subway.com

“Mt. Carmel Subway is a great location. We love all the support from the Community and Chamber here.”