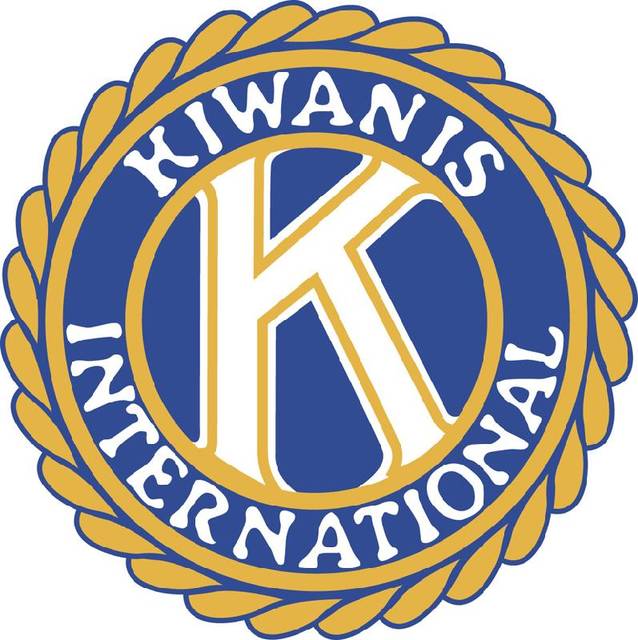 Kiwanis International was founded in 1915 by a group of businessmen in Detroit, Michigan, United States. The organization was originally called the Supreme Lodge Benevolent Order of Brothers but changed its name to Kiwanis a year later.

The name “Kiwanis” was coined from an American Indiana expression, “Nunc Kee-wanis,” which means, “We trade.” In 1920, the motto of Kiwanis became “We Build.” It remained the motto until 2005, when members voted to change it to “Serving the children of the world.” In the early years, members focused on business networking but in 1919, the organization changed its focus to service — specifically service to children.

Kiwanis became an international organization with the founding of the Kiwanis Club of Hamilton, Ontario, Canada, in 1916. Kiwanis clubs formed in communities across the United States and Canada until the 1960s, when worldwide expansion was approved. Today, Kiwanis clubs are helping children thrive, prosper and grow in nearly 80 nations and geographic locations.

The local Mt. Carmel Kiwanis Chapter is continuously helping our community and working towards a better tomorrow for the children of Wabash County. Each year the Kiwanis donate funds to benefit sports programs and education within our district.

If not for the Mt. Carmel Kiwanis we would not have the services of our local Animal Shelter. This local organization not only raised over $100,000 for the project, they also donated their time and manpower to help build it.

The Kiwanis are known for pitching in and helping-out with other building projects in the area as well. The organization has erected shelter houses in our local city park and completed reservations needed along the way.

There are a few fundraisers the Kiwanis are doing each year to fund these generous projects. In 1925 Pancake Day was established. This is an all-you-can-eat pancake dinner that is hosted in October each year, all proceeds are dedicated to community projects.

The Kiwanis are also hosting some fun and memorable community events. For decades the Kiwanis have brought joy to the children in our community by hosting the annual Easter Egg Hunt held each year in the Mt. Carmel City Park. This event gives children the opportunity to hunt for candy-filled eggs and win Retail Merchant gift checks. In 2014 the first Downhill Derby was enjoyed by the community, as onlookers watch area locals race their homemade soap box derby race cars down 3rd Street in Mt. Carmel. This is an event you don’t want to miss!

As a community we are fortunate to have the Mt. Carmel Kiwanis. We appreciate the efforts they are putting forth to continuously make Wabash County a great place to reside.