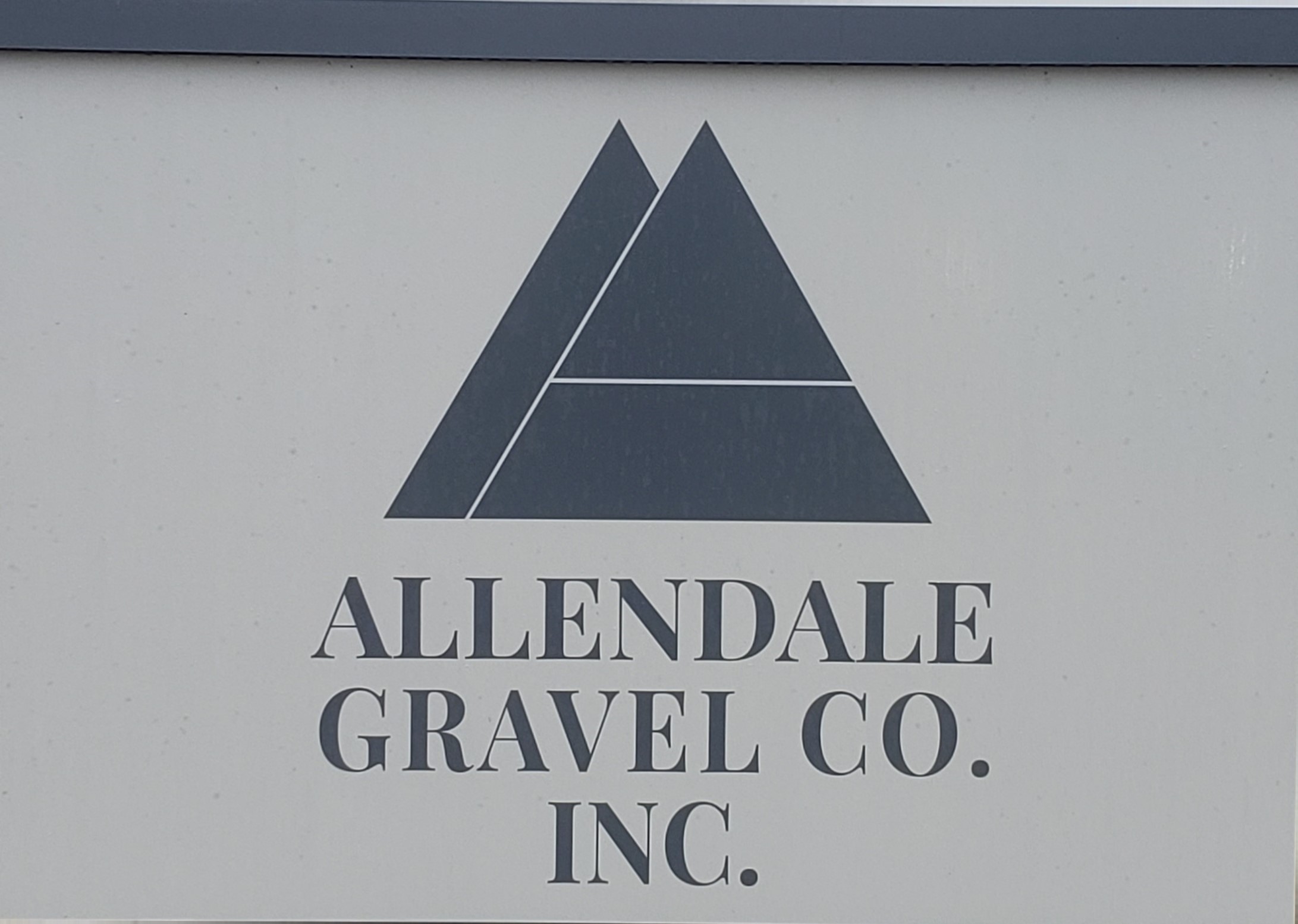 James E. Litherland Sr. founded Allendale Gravel in 1929 on the banks of the Wabash River near Patton. Mr. Litherland began using a system called “dredging” along the bottom of the river or pits for sand or gravel and then pipelining the product to the areas needed.

Litherland had a son, James E. Litherland Jr. who began helping with the business at a very young age. The young boy was driving a truck at the age of 14 delivering goods for his father. In 1957 as Litherland Sr. was nearing retirement his son Litherland Jr. began to manage the company. In 1977 Litherland Jr. became the sole proprietor and in 1985 Allendale Gravel became a corporation.

The business has evolved a good bit over the years. The company now obtains their rock, sand, and gravel through mining. The products are then sorted accordingly and shipped by truck to concrete and asphalt plants, primarily in the Lawrenceville area. The mine is located 4 miles East of Pinkstaff making Lawrenceville a logical choice for the goods. Although the production happens near Pinkstaff all business is conducted in the Patton office. The company employs 10 full-time employees and that number rises to nearly 20 employees during summer months when bridge construction is in full swing. They no longer make residential deliveries and focus more on mining and bridge construction.

Some local bridges you might be familiar with that AGC has constructed are the 2014 project that lasted about 6 months on Route 1 near Oak and 3rd Streets and several small bridges throughout the Wabash and Edwards County area, near Lick Prairie and Bellmont. AGC hopes to win a bid and begin work in 2016 on the Bridgeport Road constructing the bridge that crosses over Crawfish Creek.

James E. Litherland Jr. has now been with the company for 67 years! From that young boy driving a truck to the gentleman now loving to observe production from the large windows in his office he stated “after all these years I still love it!” We are proud of AGC and all of their accomplishments, wishing them many more prosperous years to come.